Timeline of Courts in Malta

You are here: Home / Timeline of Courts in Malta 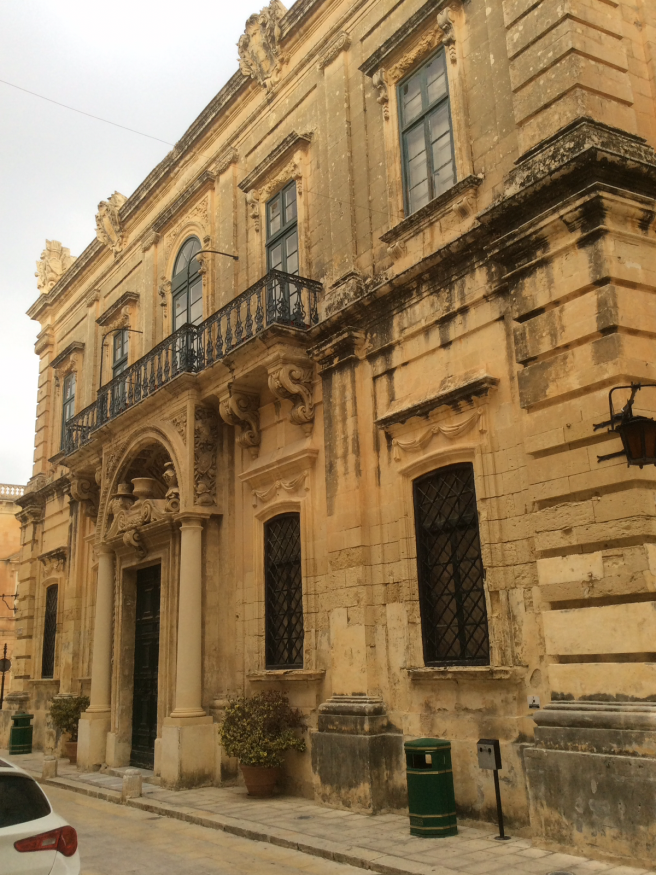 The Corte Captanale of Mdina (see featured photo) is the oldest Court of Justice in Malta, and consisted of the Criminal Court and the Civil Court. Its jurisdiction extended to all country districts outside the fortified towns of Mdina and later Valletta.

Appeal from the decisions of these Courts lay to the Board of Jurats called Universita’ who received the assistance of a lawyer, but whose advice they were not obliged to follow; and to the Supreme Tribunal of appeal, in Valletta, after the building of the new city.

The Criminal Court consisted of the Capitano di Verga, a Judge (who sat on both Courts), and the Advocate Fiscal. 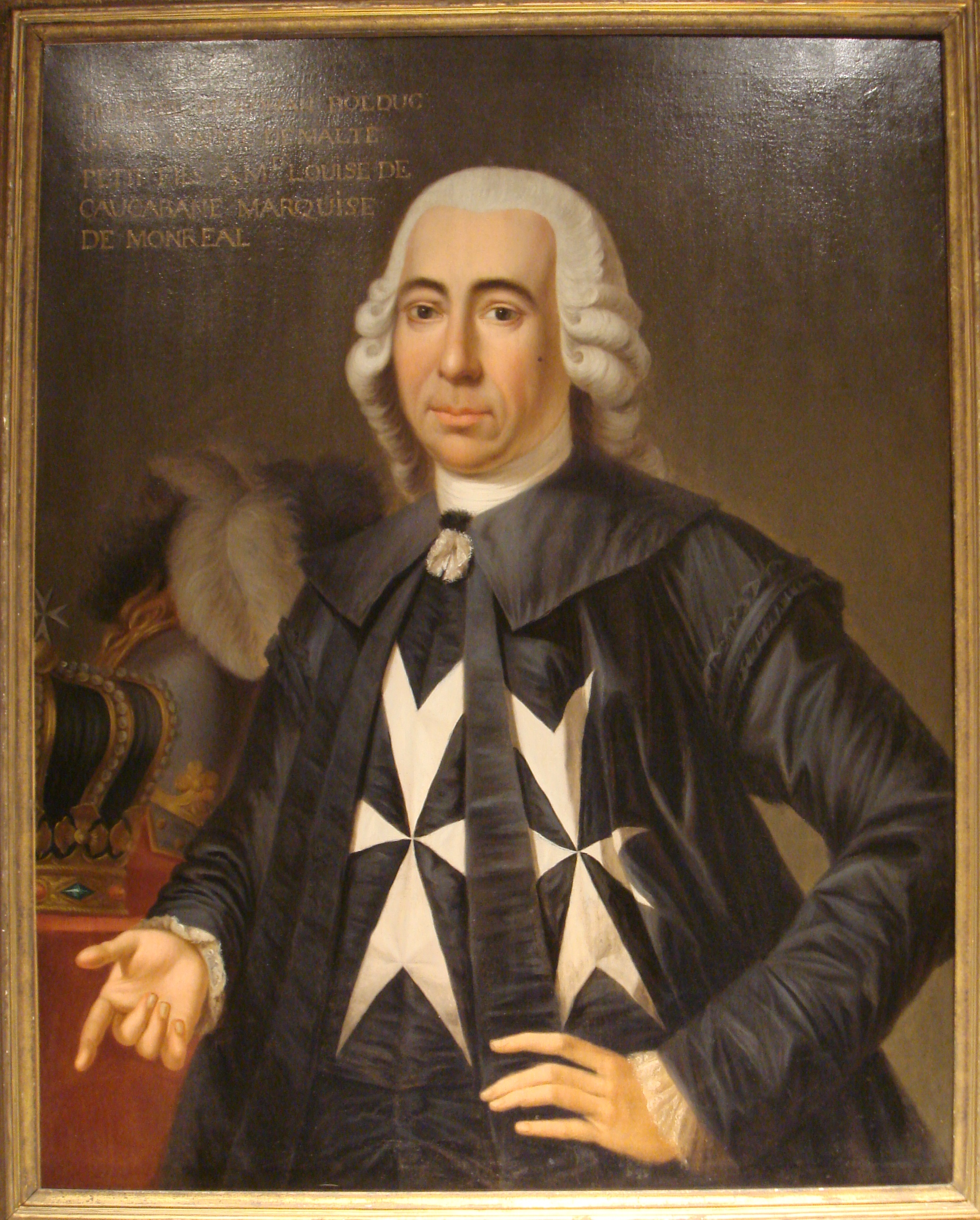 1784: The first codification of the Laws of Malta was made by Grandmaster Emmanuel de Rohan. It sanctioned the publication of the Diritto Municipale di Malta, containing a synthesis of the state of the laws of the island during the rule of the Knights between 1530 and 1798. 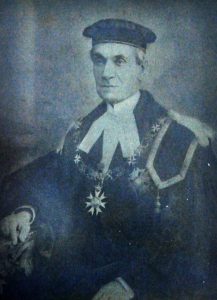 1854: Sir Adrian Dingli (Chief Justice 1880-1895) embarked on the colossal task of codifying the laws of Malta, following the model of the Code Napoleon.

1814: Governor Sir Thomas Maitland (Governor of Malta 1813-1824) abolished the Corte Capitanale, and concentrated in the Gran Castellania the following tribunals:

By this time the current system has evolved from this.