The site of the Maltese Parliament

You are here: Home / The site of the Maltese Parliament 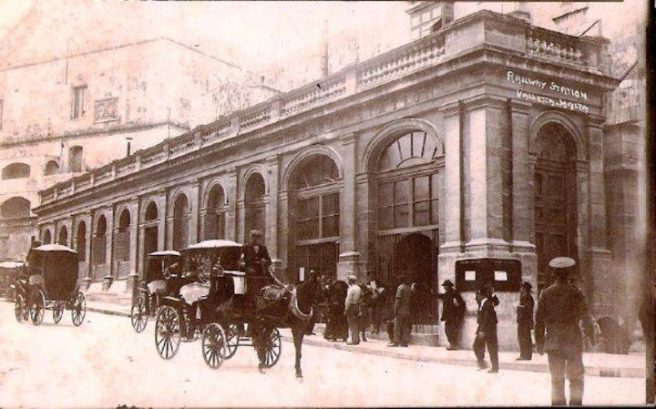 The site presently occupied by the Parliament House was originally built up with houses, and later the Valletta Station of the Malta Railway. [Photo of Valletta Railway station – featured image at the top of this page].

The area was bombarded during World War II and the station and surrounding buildings were demolished in the 1960s as part of a project to redevelop the entrance to Valletta. The area was converted into an open space known as Freedom Square.

Though most of the square has been built up, part of it is still officially the Freedom Square, and is now in a rectangular form. The square now covers from the corner of Palazzo Ferreria to the first column across of the subjected parliament, and to the Spanish steps next to the City Gate.