The site of the Courts of Justice

You are here: Home / The site of the Courts of Justice

The Courts of Justice, 2018 with decorations for Valletta, European City of Culture. By penworks. CC-BY-SA 4.0

The court building stands on the site of what was previously the Knights’ Auberge d’Auvergne built in 1570 to the design of Girolamo Cassar. 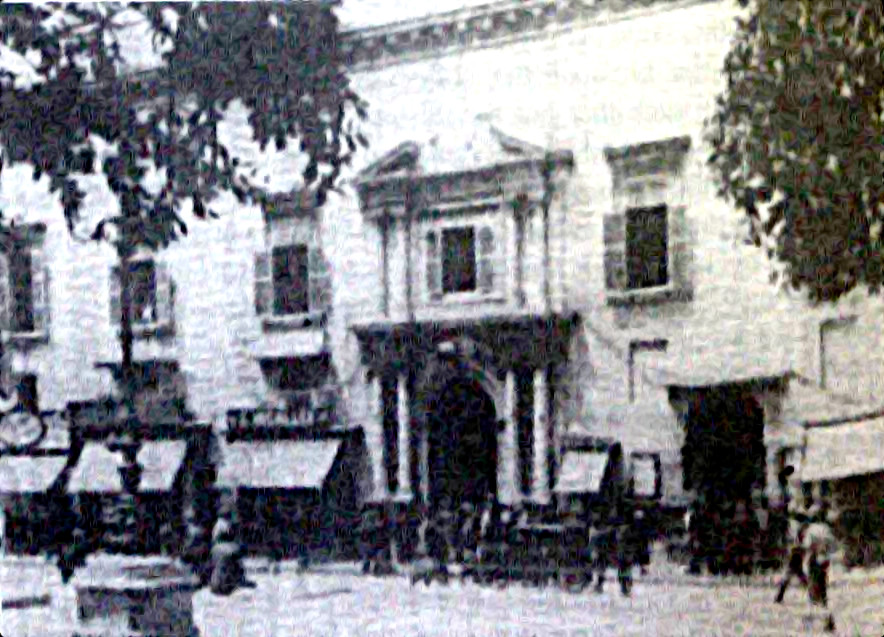 In 1825 it became the seat of the Tribunale di Pirateria and of the Corte di Fallimento.

In 1840, during the governorship of General Sir Henry Bouverie, the Civil Courts moved into the building.

During World War II the entire complex was destroyed by a German parachute mine, and was rebuilt in the late sixties to the classical design seen today.

The building was inaugurated on the 9 January 1971 by the then Prime Minister Dr George Borg Olivier, in the presence of the Governor Sir Maurice Dorman, the Archbishop Sir Michael Gonzi, Judges and Magistrates, ministers and other distinguished guests.

The present building comprises seven floors, three of which are below the level of Republic Street. These three levels house the Civil Courts Registry, the Court Archives, the police lock-up and a car park. Up till a few years ago, the Valletta Police Station was also housed in one of these three under-street-level floors.