You are here: Home / The Parliament Timeline 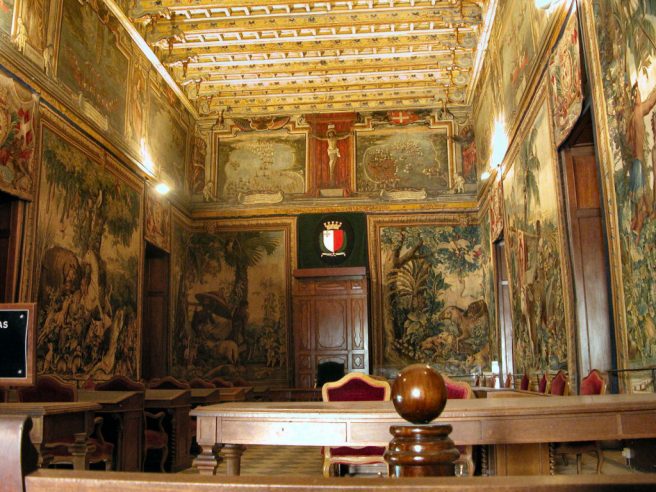 The timeline of the Maltese Parliament

Maltese constitutional development has had a rather turbulent history:

On 7 June 1919 riots broke out as a result of which four Maltese were killed by British troops. This crisis paved the way for the formation of a responsible government through a new constitution, granted in 1921. Thus Malta had its first government composed of Ministers who were themselves Members of and responsible to a Legislature which the Maltese people elected.

From 1921 to 1976, the Parliament of Malta met in the Tapestry Chamber of the Grandmaster’s Palace, in Valletta. [Photo: Tapestry Hall –  see featured image at the top of this page] 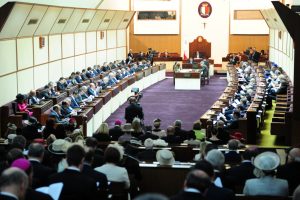 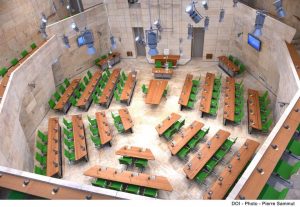 In 1976, the former armoury of the same palace was converted into a new parliament, and meetings were held there until the opening of the purpose-built Parliament House on 4 May 2015.

Sources for this text are listed at the end of this page.