The Life of Guido Demarco

You are here: Home / The Life of Guido Demarco 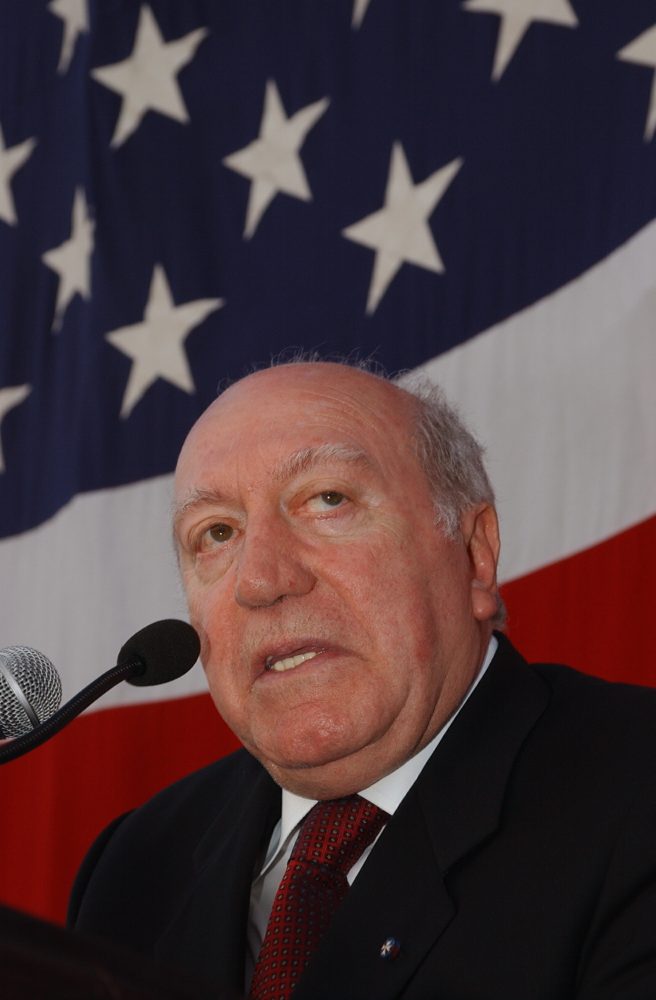 Photo: The President of Malta, Guido De Marco, addresses the crew aboard USS La Salle (AFS 3) during a reception ceremony on the ship’s flight deck. President Marco welcomed the captain and crew of the La Salle, and praised the ongoing warm relations between the U.S. Navy and the Maltese people. The ship is in Malta for a scheduled maintenance period.

He was educated at St. Joseph High School, St. Aloysius’ College and the University of Malta.

1952: Obtained a Bachelor of Arts degree in Philosophy, Economics and Italian.

1955: Graduated as a Doctor of Laws then specialising in criminal law becoming very successful in his practice providing skillful defense in major criminal cases. He became a lecturer, and later a professor of criminal law at the University of Malta.