You are here: Home / The Grandmaster’s/ President’s Palace: History & Location

Grandmaster's Palace, Valletta, inner courtyard. By PodracerHH (Own work). GFDL or CC BY 3.0, via Wikimedia Commons

This is one of two pages about the former Grandmaster’s, now President’s Palace in Valletta. Page two, about the palace structure and interior, is available here. 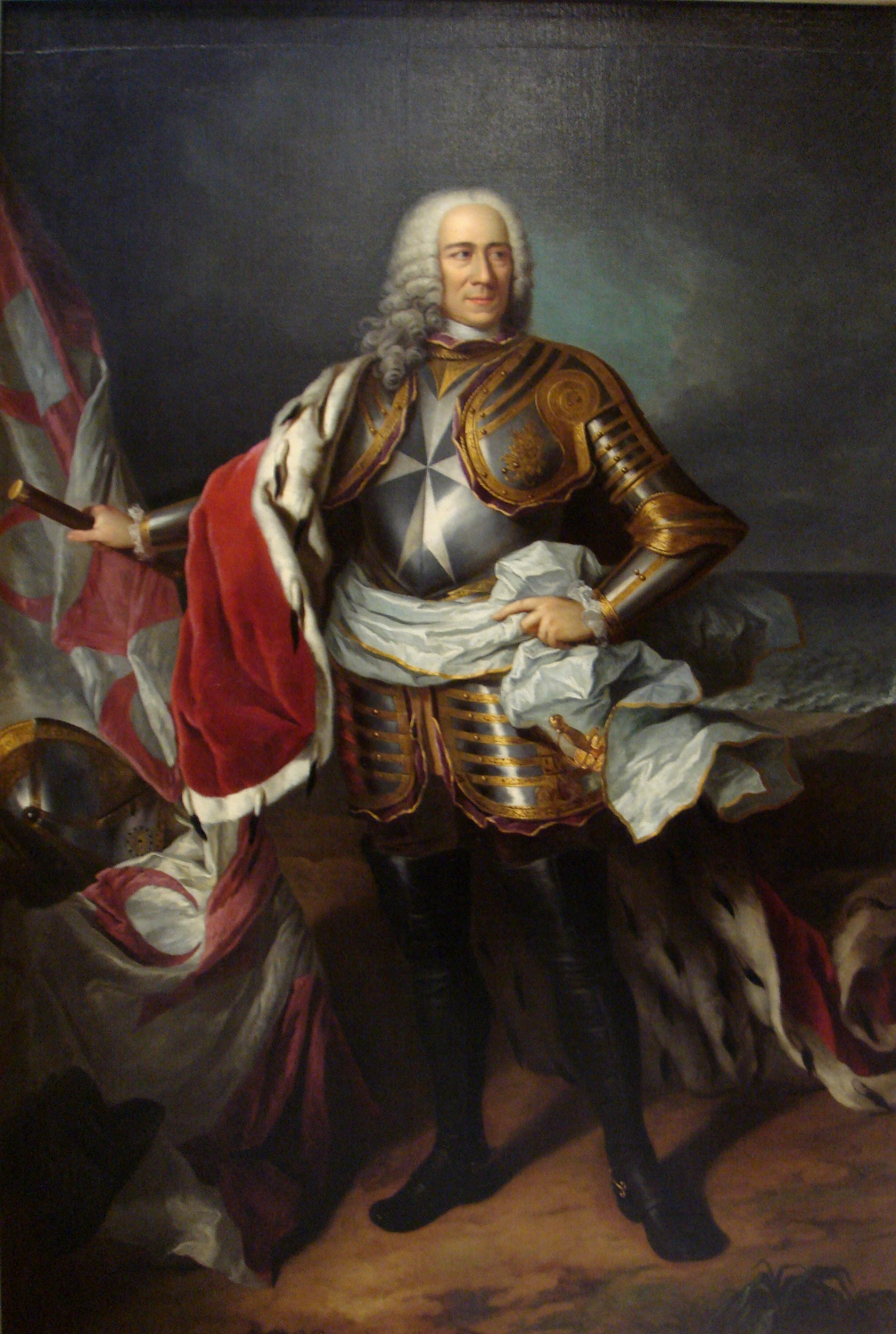 In the 1740s, Grand Master Manuel Pinto da Fonseca made extensive alterations to the building and gave it its present configuration. Pinto’s renovations included the embellishment of the façade, the opening of a second main entrance, and the construction of a clock tower in one of the courtyards.