You are here: Home / Sette Giugno: Context and Significance 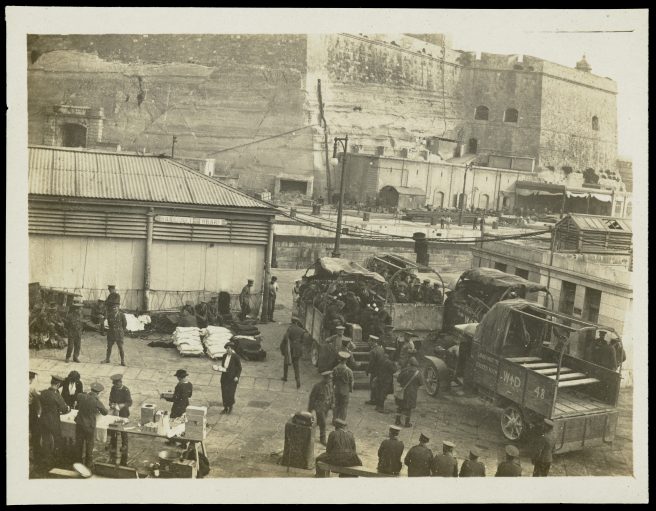 The Context – The difficult times after WW1

After WW1, the Maltese colonial government failed to provide an adequate supply of basic food, imports were limited, food became scarce and the cost of living increased dramatically.

The wage of dockyard and government workers was inadequate to keep with the increase in the cost of food. The dockyard workers formed a union in 1916, and in 1917 organised a strike after being offered a ten per cent pay increase which was considered too small to keep up with the cost of living.

People believed that grain importers and flour millers were making excessive profits over the price of bread. Merchants controlling other commodities also made large profits from the war, in spite of price regulations.

On the political side the first meeting of the National Assembly, held on February 25, 1919, approved a resolution demanding independence from the British Empire.

This difficult situation gave rise to extremism. Crowds took to the streets attacking wealthy people perceived as close to the colonial government.

Significance of the 7th June Riots

The resistance and support for the pro-Italian parties that had challenged the British presence on the island increased.

Considered as the first step towards Maltese Independence. In fact: 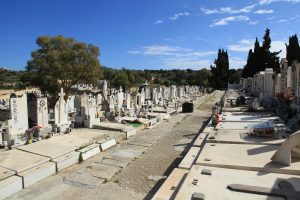 On June 7, 1986 the Sette Giugno monument was inaugurated at St George Square (Palace Square), Valletta. The Maltese Parliament declared the day to be one of the five national days of the island, on March 21, 1989, with the first official remembrance of the day occurring on June 7, 1989.

Substantial parts of this text have been drawn from Maltese History and Heritage, a project by Vassalomalta.com. Usage permission TBC

Sources
Featured: https://commons.wikimedia.org/wiki/File%3AWorld_War_One%3B_wagons_for_disembarkation_in_Malta_Wellcome_L0064610.jpg
2nd image: https://commons.wikimedia.org/wiki/File:Malta_-_Paola_-_Addolorata_Cemetery_10_ies.jpg
Bank Note: Aquarell of Gianni Vella. On June 7, 1919, Vella was at the Circolo La Giovine Malta in St Lucy Street, Valletta, where the Assemblea Nazionale was discussing a course of action in its dealings with the British colonial government. Source: http://www.worldbanknotescoins.com/2015/05/malta-10-maltese-lira-banknote-1989.html